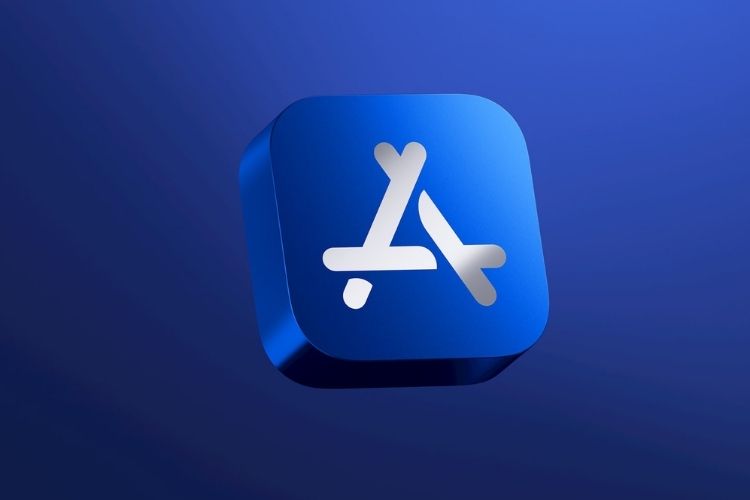 Apple shared an update to the App Store payment system, which was announced last year. This update will allow “player” apps such as Netflix, Spotify, etc. to include a link to their websites in the app to allow users to better manage their accounts on those apps. Here’s what that means for you.

“Reader” apps on iOS to get in-app links

Apple revealed that developers of “reader” apps can now request access to the external link account right so that they can add a link to their websites. For those unaware, according to Apple’s definition, reading apps are those that provide users with digital content like audio, video, newspapers, books, etc.

Apple, via a recent post, said: “Last year, Apple announced an update coming to the App Store in early 2022 that would allow developers of “player” apps to include an embedded link to their website for authoring and account management. Starting today, with the App Store Review Guideline 3.1.3(a) update, reader app developers can now request access to the external link account right.”

The main purpose of this change is to allow users to easily manage their existing accounts from the websites of these applications and even create new ones. If you don’t know, there are a number of features that are exclusive to an app’s website. For example, Netflix still does not allow users to change their account passwords through its app versions. Therefore, this new ability can be useful.

But, it can also provide users with a way to use other apps’ billing systems instead of using Apple’s. Also, it can help developers avoid the 30% commission fee charged by Apple. Although there is always a fee. For the uninitiated, until now, Apple has prohibited developers from adding their links to the application or having their billing system.

This new change comes in the form of a settlement with the Japan Fair Trade Commission (JFTC) reached last year. While initially reserved for JFTC, it has now expanded globally.

This also appears to be a step that Google has just taken. As a reminder, Google recently announced a pilot program in which it will allow application developers to have their own billing system in addition to Google’s billing system. The pilot started with Spotify and is expected to reach more apps based on user feedback. It’s a way for app developers to get around high commission fees. However, there will always be a payment that the developers will have to make.

What do you think of this new change in the App Store? Let us know your thoughts in the comments below!