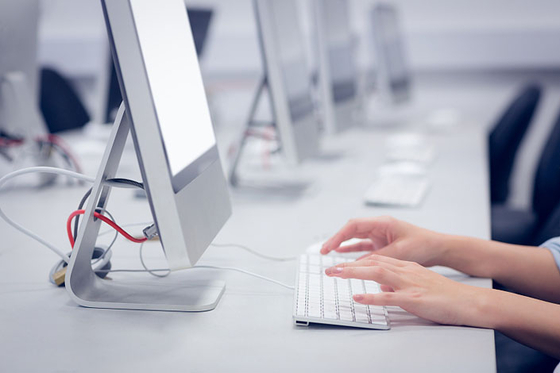 The Beijing municipal government has obtained approval from the State Council to give foreign investors limited access to virtual private networks (VPNs), an area the Chinese government has been monitoring closely since 2017 due to cybersecurity concerns.

The Council of State, the Chinese government, announced on its website (link in Chinese) On Monday, a decision to allow foreign telecommunications companies to form joint ventures, with their stake capped at 50%, to provide VPN services to foreign companies operating in Beijing.

The access approval is part of a strategy unveiled by the Chinese capital in August last year to open up the service sector and dedicate areas for its future restructuring. Its goal is to achieve investment freedom and cross-border cash flow in the sector by 2030.

Multinationals and international institutions operating in China use VPNs to allow employees and staff to securely connect to their internal networks. In China, without the approval of telecommunications regulators, any self-built or leased line, including VPNs, is prohibited from engaging in cross-border business operations. In addition, with the exception of office use, international lines offered by basic telecommunications service providers are not permitted to be used to connect to domestic and foreign data centers for business telecommunications operations.

Opening up the VPN industry to foreign players provides a new legal and unified Internet connection service channel that foreign companies operating in China can use to build corporate network infrastructure for their operations in China, thereby improving their efficiency of management in the country, said Yang Guang, a telecommunications industry analyst at research firm Strategy Analytics.

As of January 2017, telecommunications and internet service providers must obtain licenses from the Ministry of Industry and Information Technology (MIIT) before offering VPN services in China. The ministry has since launched a 14-month crackdown on unauthorized internet connection services, including VPNs.

The VPN access rule announced on Monday is part of the 2020 edition of the Special Administrative Measures for Access to Foreign Investments, known as the negative list. It stipulates that foreign investors can own up to 50% of shares in joint ventures that provide value-added telecommunications services, except e-commerce, domestic multi-party communications and call center services, according to Monday’s announcement.

In September, about 2.5% of companies, or 649 in total, offering authorized value-added telecommunications services had received foreign investment, up from 0.8% in January 2020, according to statistics from the Chinese Academy of Technology. of information and communication, a tank reflection affiliated with MIIT.

To download our app for getting late-breaking alerts and reading news on the go.

To have our free weekly newsletter must read.

You have accessed an article available only to subscribers