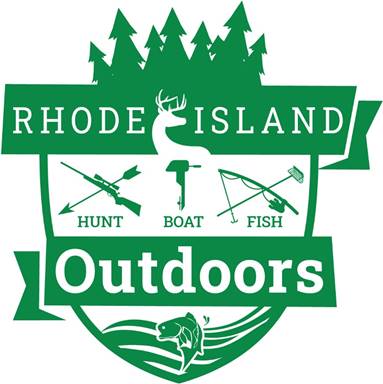 The Rhode Island Department of Environmental Management (DEM) announced a new website this week that will serve as a one-stop shop where Rhode Islanders who fish, hunt and boat can obtain all the licenses, permits and tags they need to participate. in these activities.

DEM says in a press release that the single, unified hub — called Rhode Island Outdoors (RIO) — will modernize and simplify all outdoor licensing and permitting services administered by DEM. It will be launched in mid-February.

RIO will be user-friendly. RIO is developed by NIC Rhode Island, which has provided e-government solutions for the state of Rhode Island for 20 years and has been a DEM partner since 2002.

“Rhode Island Outdoors, or RIO, is a very big step forward in improving our customers’ user experience by providing all outdoor licensing and permitting options in a simple ‘one-stop-shop’ system,” said Terry Gray, acting director of DEM. “Modernizing Rhode Island’s government services is a priority of Governor McKee’s RI2030 plan and DEM has several major initiatives underway to improve services across the department. RIO will make license renewals faster, easier and simpler. This will allow hunters, anglers and boaters to spend more time outdoors and on the water where they want to be.

“One of my first projects at NIC was working with RIDEM to offer freshwater fishing licenses online in 2004,” said NIC RI Managing Director Tom Viall. “I am now delighted to be part of the new RIO system. It is truly a testament to DEM’s commitment to adopting our latest technology to continually develop and improve the services they provide to customers.

The new system will provide a simple and user-friendly interface for all DEM outdoor customers, allowing optional automatic license renewals and making it easier to remove duplicate accounts to ensure licenses are always up to date. It will also incorporate more immediate transaction retrievals for all authorized trade agents. Customers can purchase hunting and fishing products directly from the website or in person at more than 35 bait and gun stores and sporting goods stores across Rhode Island. In 2021, DEM issued nearly 8,000 hunting licenses, over 25,000 freshwater fishing licenses and nearly 50,000 saltwater fishing licenses. To make the move to RIO as seamless as possible, data from the current system will be imported into RIO, including customer profiles, purchase history and hunter certification information.

One change customers will experience the first time they use RIO is that the new system will require a Social Security Number (SSN). This new feature is designed to ensure that each customer has a unique and secure account. Once the SSN has been associated with a customer, it will not need to be entered again. Although customers can use their SSN to access the system, they can also use a traditional username and password, their customer identification number or their driver’s license number. SSNs will be encrypted and stored securely. Support and training will be provided to sales agents and DEM staff to ensure a smooth transition to the new system.

NIC, part of Tyler Technologies, is the outdoor licensing provider for 11 states, including Pennsylvania and Wisconsin. NIC Rhode Island’s partnership with DEM dates back to 2002 when it developed the state’s first service allowing users to purchase their fishing licenses online. In 2017, the company helped DEM launch a portal that combined saltwater and freshwater fishing and added hunting licenses to completely replace paper licenses with a 100% online system.

DEM works to protect and enhance wildlife habitat in Rhode Island’s forests and management areas to ensure healthier, more diverse, and more abundant wildlife populations. Hunting has a long tradition in Rhode Island, sustaining family customs, connecting people to nature, and attracting tourism to the state. Hunters help fund wildlife conservation by purchasing firearms and ammunition through the US Fish & Wildlife Service’s Wildlife and Sport Fish Restoration (WSFR) program and generate more federal funds from matching ($3 federal matching for every $1 state contribution) through the purchase of their state hunting licenses and permits.

DEM will soon post detailed information about RIO at this web address: www.dem.ri.gov/huntfish. 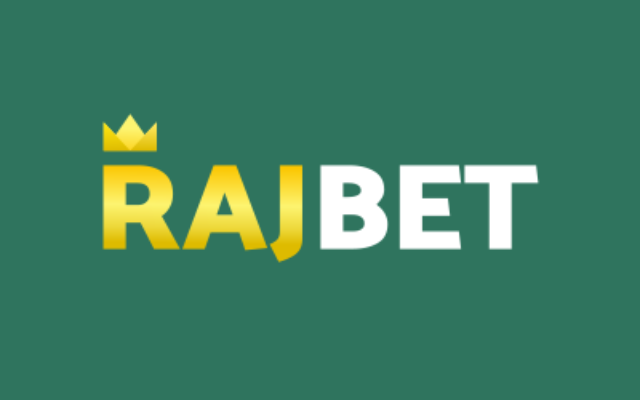 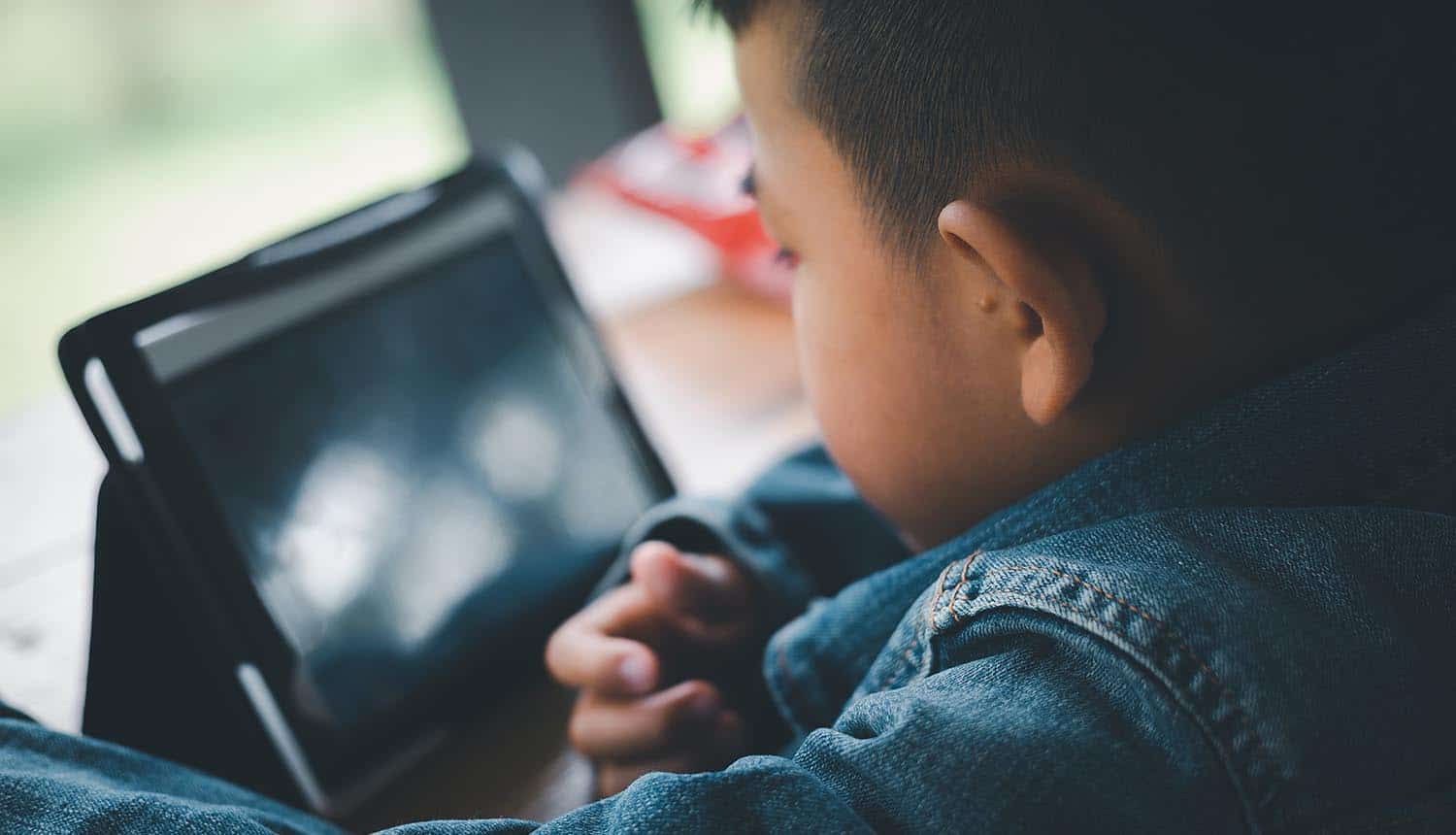 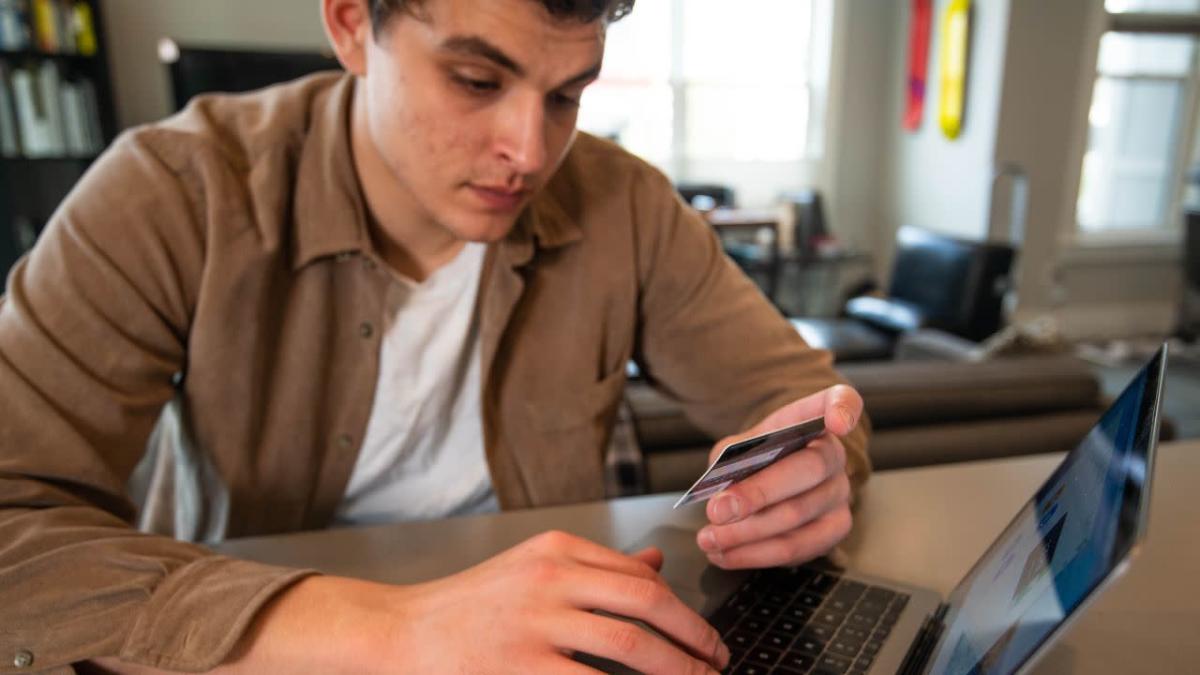 Majority of consumers say they can spot a suspicious website