On the menu, the restaurant will offer a beef burger, a chicken burger, a Swiss mushroom burger, a charcheese and a garden burger alongside hot dogs.

Customers can place orders through the restaurant’s website, where the cost of the burgers will range from Dhs 35 to Dhs 50.

According to the founders, the initial capital used to open the restaurant came from profits from early Dogecoin investments. The restaurant is looking to take advantage of the growing shift to cryptocurrency payments in the UAE.

Notably, businesses are accepting crypto payments in the UAE as early as 2014, and more operators have moved into the region, launching various crypto-related products.

The launch of Doge Burger highlights the impact of DOGE’s meteoric rise in value over the past year. Although the token has been criticized for its lack of usefulness, DOGE as a payment method is likely to drive its adoption.

As reported by Finbold, Tesla (NASDAQ:TSLA) CEO and crypto proponent Elon Musk has revealed that the electric vehicle maker will begin accepting DOGE payments for its wares. Notably, Musk said that DOGE has better qualities than Bitcoin.

Following the rise in value seen in 2021, most countries are gearing up for DOGE, mostly driven by the prospect of embarking on another bull run in the near future.

At press time, DOGE was trading at $0.13, falling nearly 10% over the past seven days. The tokens have seen widespread market volatility which accelerated in 2022.

Despite the correction, DOGE continues to generate interest within the crypto community, with investors looking for the token’s next all-time high. Following developments such as increased use as a payment option, DOGE could hit the $0.5 mark by the end of 2022. 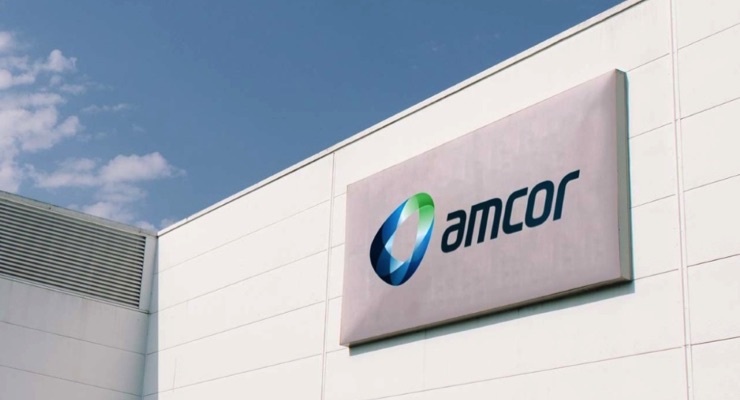 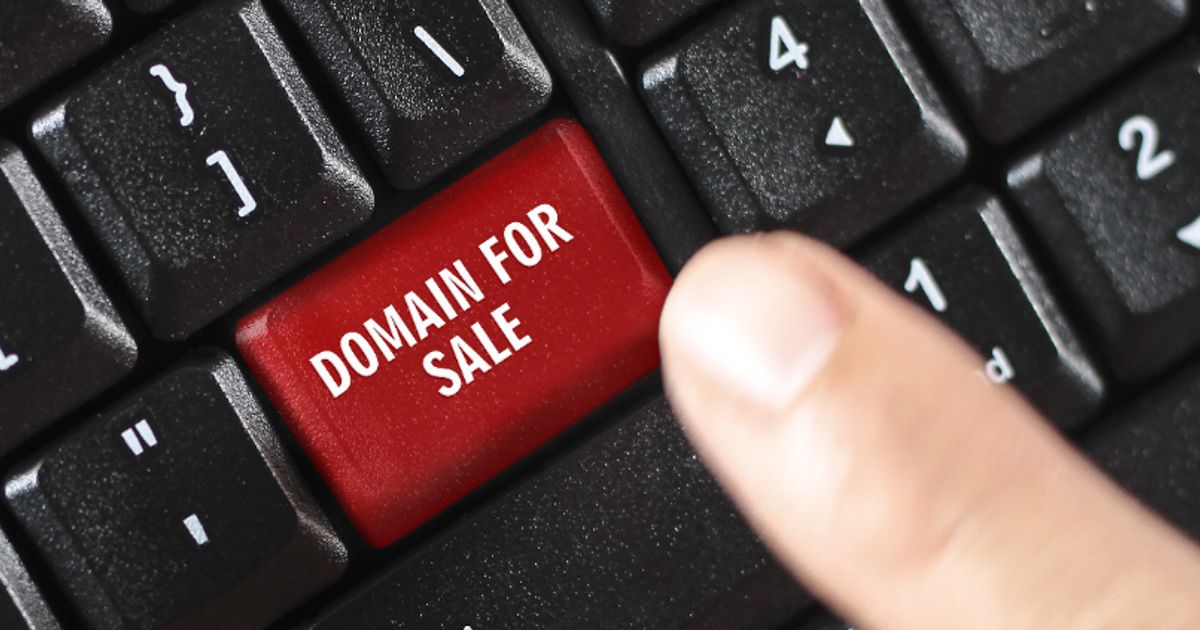