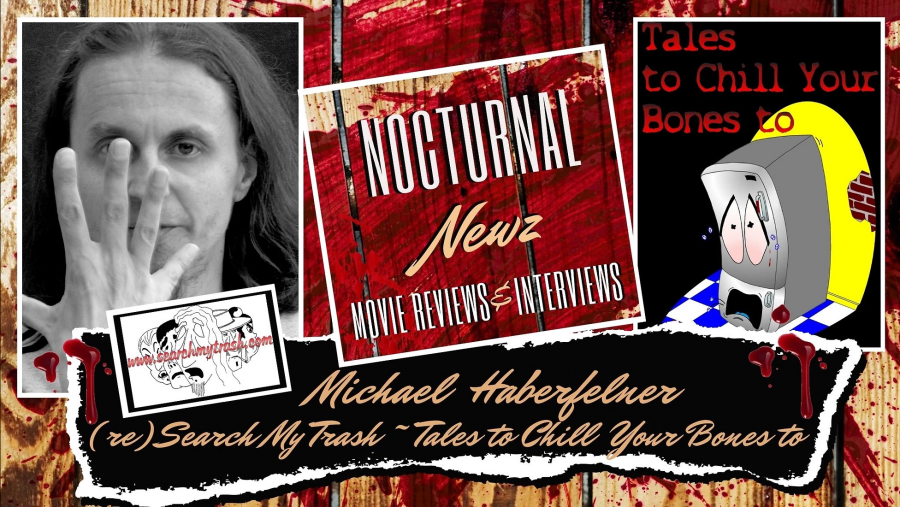 LOS ANGELES, California, U.S., April 8, 2022 /EINPresswire.com/ — Michael Haberfelner, author, producer, actor and horror movie fan, brings his love for indie films, gore and dark humor to books and the big screen. Our jack-of-all-trades has been a huge fan of the film industry his entire life, starting where he was born and raised in beautiful Vienna, Austria.

Michael began his film journey in 2005 by establishing his website, searchmytrash.com, where he began listing thousands of film reviews and interviews with other directors, producers and actors in the film scene. independent. Michael likes to focus (but not exclusively) on indie and horror films and filmmakers, as he believes promoting these people will bring more recognition to a talented group of creative professionals and their work.

This man’s talent doesn’t stop there as he continues to expand his skills, starting his film career in 2012. Michael decided he no longer wanted to sit backstage and put his work on big screen for indie gore and horror movie fans to enjoy! His efforts paid off as his producing skills for There’s No Such Thing As Zombies (2018), First Impressions Can Kill (2017) and Talk Of The Dead (2016) were huge hits. which earned him 3 wins for 3 consecutive years at the FANtastic Horror Film Festival in San Diego, CA.

Not only did his love and passion for movies and the horror genre make him an excellent producer and interviewer, but it was also a great segway to write his first book, Tales to Chill Your Bones to. This spooky, entertaining, and thrilling book brings a series of mini-stories and plays to your late-night couch reading, keeping you on the edge of your seat the entire time! You can find stories about unfortunate events, robots, weird romances, demonic rats, and even a creepy Santa Claus. But keep in mind that this book may not be for the faint of heart!

Michael’s talent and aptitude for horror and indie cinema is not only something he has applied to the big screen, but he continues to support and promote his favorite industry through his website. As mentioned earlier, searchmytrash.com is a place where it brings a proper network and platform for its filmmakers and moviegoers.

If you want to discover the hidden gems of the independent film industry, check out searchmytrash.com where Michael offers years of movie reviews and actor/producer interviews to read and listen to. Oh, and if you’re looking for that chilling read with a great storyteller, then check out his book Tales to Chill Your Bones to! You will certainly not be disappointed!


EIN Presswire’s priority is source transparency. We don’t allow opaque clients, and our editors try to be careful not to weed out false and misleading content. As a user, if you see something we missed, please bring it to our attention. Your help is welcome. EIN Presswire, Everyone’s Internet News Presswire™, attempts to define some of the boundaries that are reasonable in today’s world. Please see our editorial guidelines for more information. 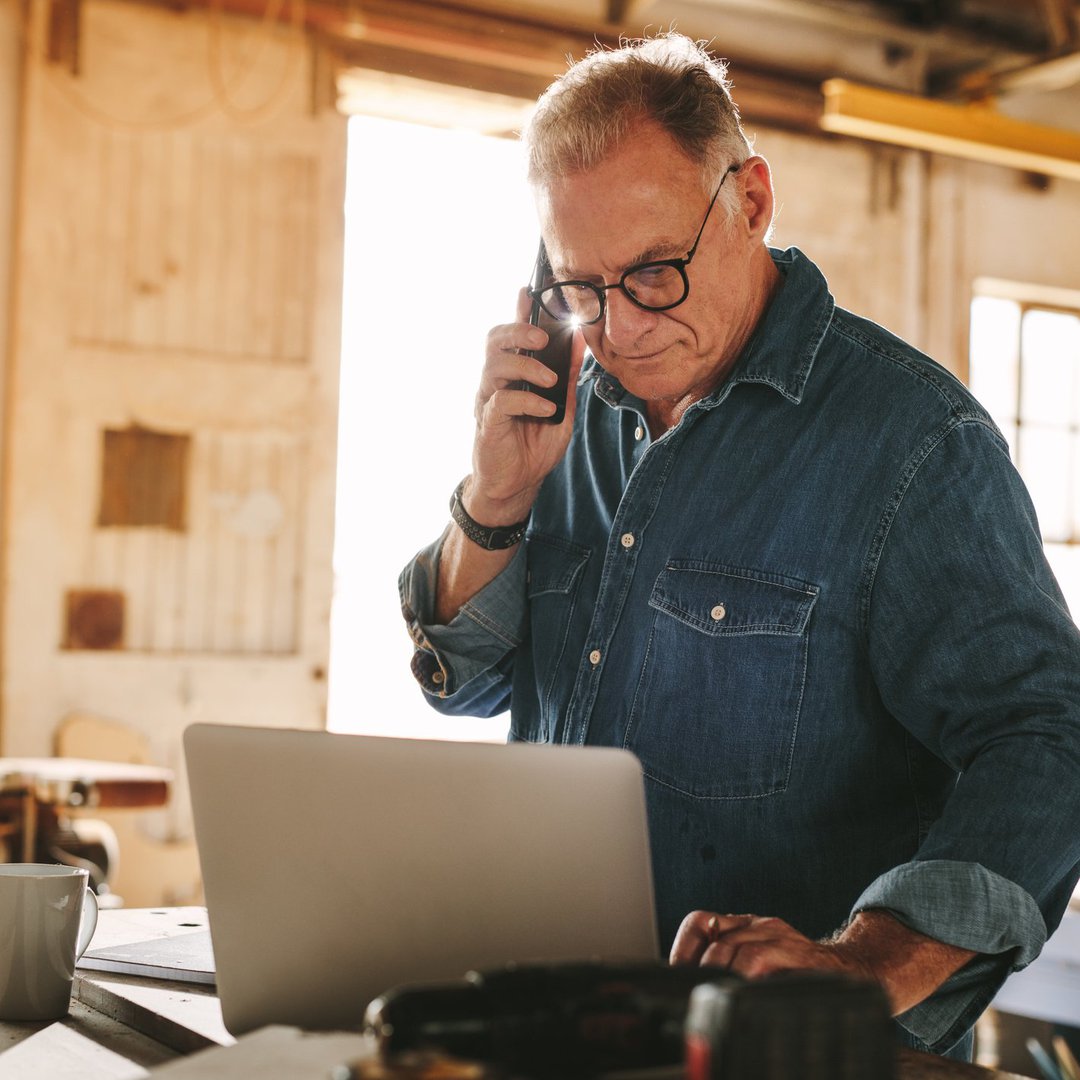 Onlyfans Clone: ​​How to create a clone website like Onlyfans? | by TechMintle | Passionate about writing | Adult Creator | April 2022