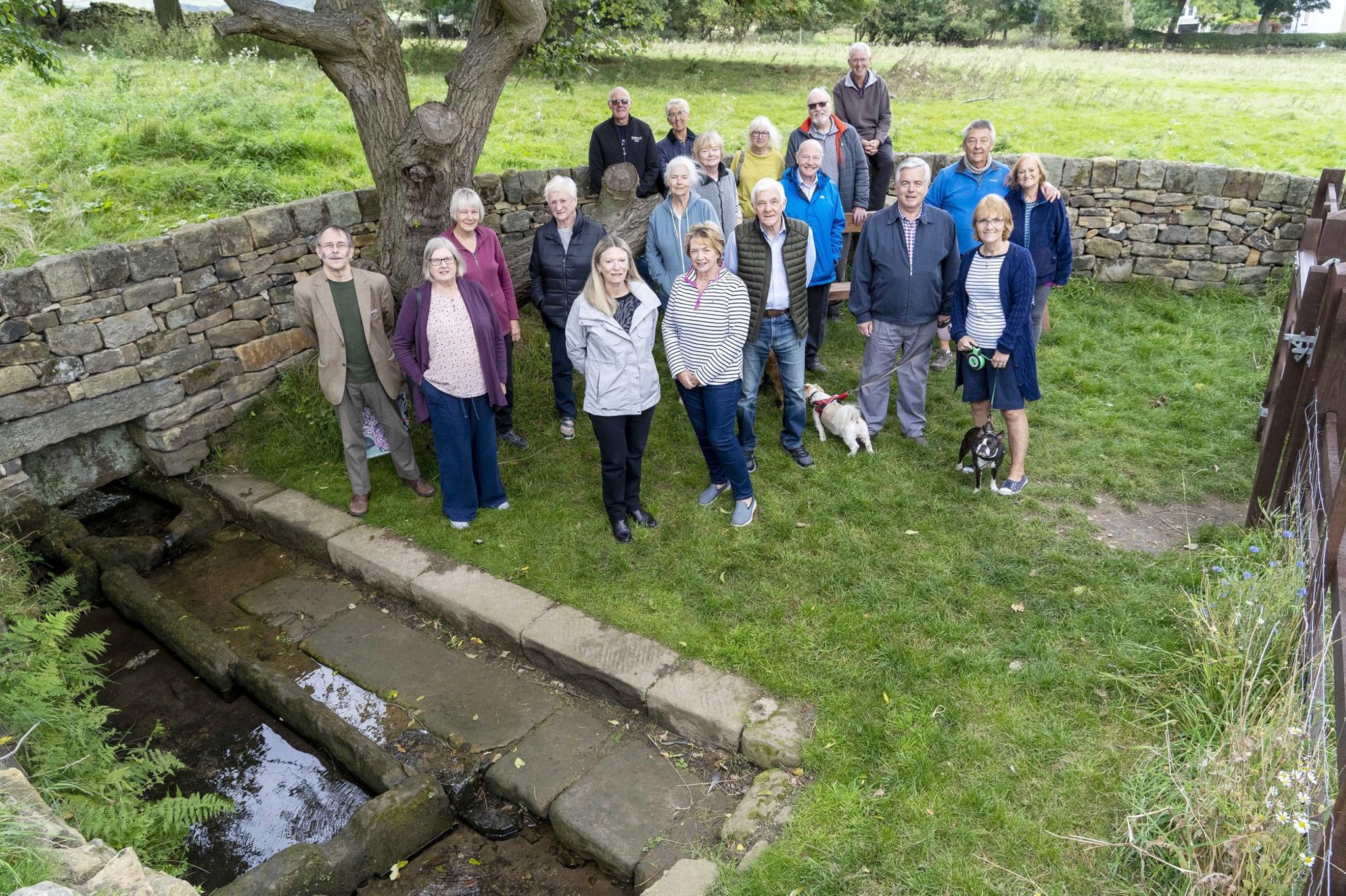 On Sunday, September 26, members of the Worral Environmental Group will hold a short meeting to mark the completion of the restoration work on the historic well and watering trough.

Over the past two years, the Group has planned, raised funds and worked on the remediation of the century-old site, which has become dilapidated and polluted.

Thanks to Bradfield Parish Council and financial support from the Sheffield Lakeland Landscape Partnership, the work is now complete.

Register now to our daily newsletter

The newsletter i cut through the noise

For centuries, villagers at the upper end of Worrall who did not have their own wells walked along Tun Gate Well Lane (now a footpath) to get all the water they needed.

The waterer was used for washing things, but the arrival of running water in the 1920s ended this need.

Members of the Worrall Environmental Group cleared the area in the 1980s, but the blocked culvert caused flooding, which led to the creek clogging a major path in wet weather – this path is used by walkers, students on the way to Bradfield School and the locals exercising their dogs.

Local historian Ray Battye drew attention to the polluted trough and collapsed wall, which caught the attention of WEG members who decided to take on the restoration of the site with the full support of the landowner. , The Greaves Family Trust.

A spokesperson for Worral Environmental Group said: “The culvert has been unblocked and repaired, and a hidden drainage pipe has been added to prevent future blockages. The goat willow has been cut for added safety and to reduce strain. debris falling into the hollow.

“The grounds were also redeveloped and a Bradfield Parish Council bench was placed near the wall.

“Adding a closed fence and repairs to the drystone wall keep sheep out. The Greaves Family Trust has restored the post to the upright.”

On Sunday at 5 p.m., people from the community are invited to see the restoration and to attend the unveiling of an information panel.

The short outdoor gathering will be held on a public footpath that runs from the top of Walshaw Road to Boggard Lane, near Asplands.