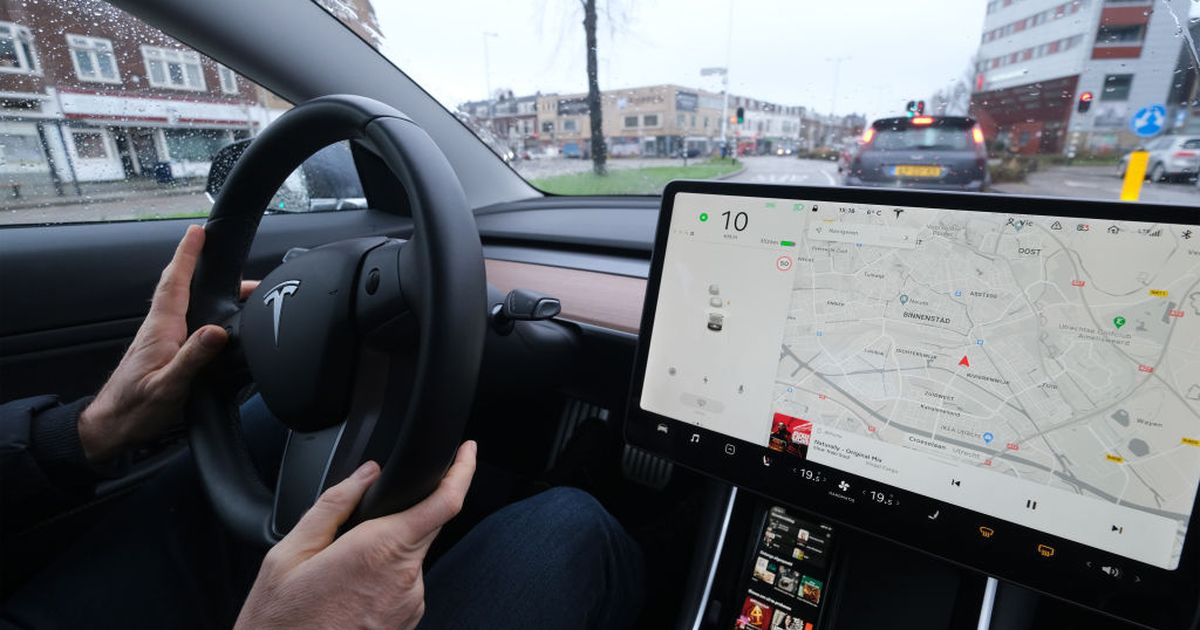 
If you own a Tesla Model 3 or Model Y, it’s apparently now possible that the on-board camera will be watching you or will soon be watching you when you’re on autopilot. According to TechCrunch, Tesla would have activated the feature via a software update.

The use of the new feature was originally spotted on Twitter, after a current Tesla owner took to the platform to post pictures of the latest version of the software on his Model Y.

The delivery was super smooth. Lane departure summon and avoidance disabled for now, increased tracking distance, fixed cap at 75, requires automatic lights or kicks out of the AP, cab camera for driver monitoring … nothing unexpected at the moment. pic.twitter.com/gKIkHSGNI7

In the release notes, he describes “Camera Cabin Updates” as follows:

If you do want your information to be shared, then you can change the car data settings by going to Tap> Controls> Safety and security> Data sharing via the Tesla’s touchscreen. Otherwise, it is disabled by default and your data is only stored locally.

As TechCrunch noted, Tesla’s vehicles originally used sensors built into the steering wheel to keep drivers’ hands on the wheel when they were on autopilot. But according to many articles on the Internet, it is very easy to trick the system into thinking your hands are on the wheel.

The new feature also comes just days after Tesla CEO Elon Musk confirmed that the company’s Model 3 and Model Y vehicles in North America were being manufactured without radar. In a blog post, Tesla said it would “instead rely on camera vision and neural network processing to provide autopilot, autonomous driving and some active safety features.”

The sensors (in conjunction with cameras and LiDar) are primarily used to detect spacing and objects around it for things like blind spots, forward collision warnings, automatic emergency braking, and more.

But transitioning from radar sensors to a camera-based system isn’t a good idea when it comes to security. The company has already lost its Consumer Reports ‘Top Pick’ status among other seals of approval from testing organizations:

Details on how exactly the cab cameras work to ensure safe driving have yet to be revealed. But given that it is rather scary to think of cameras watching you while driving, new owners of Model 3 and Model Y should absolutely make sure these data settings are turned off.